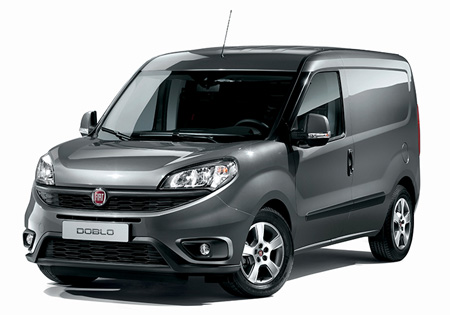 The Doblò Cargo was named Light Van of the Year for the third year running – underlining its market-leading reputation.

Meanwhile the Fiorino light van was named Diesel Eco Van of the year.

Presenting the award for the Doblò Cargo, Neil McIntee, editor of vans A2Z, said: “Sporting a stylish exterior design and boasting some key technical enhancements to its drivetrains introduced a couple of years ago, a choice of four load cubes and making it three consecutive years in a row, the Fiat Doblò Cargo continues to lead the pack in the light van sector.”

Of the Fiorino, he added: There is no better way for a diesel van to show its eco credentials than by competing in the annual MPG Marathon, organised by the Fleetworld Group, and in 2016 an 80hp Fiat Fiorino 1.3 Multijet SX took on all-comers to win its category with an impressive overall fuel consumption of 72.1mpg.” 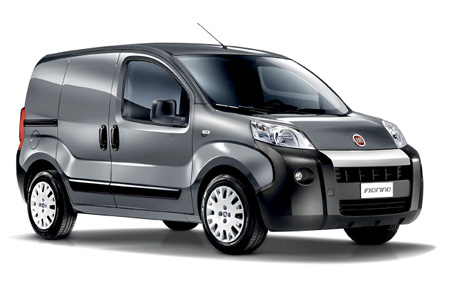 Meanwhile the Fiorino was selected as the victor in the “Diesel eco van” category, thanks to its low running costs, comfort and agility in the city. Additionally, it has a practical loading capacity of up to 2.8 cubic metres and a payload of 660 kg. Judges were also wowed by the model’s frugal engines and compelling total cost of ownership which set it apart from the competition.

HTC Vancentre Director Justin Seal said “It doesn’t coma as much of a shock to those of us in the industry, Fiat Professional vehicles are all anyone would want, plus more” He added “And with those great looks, who could resist?”

“Customer feedback has been extremely positive for our current model line-up, including the newest models Talento and Fullback.  It’s always fantastic to have that view reinforced by the van press as well as recognition of the improvements that Fiat Professional has made to the range and to the ownership experience.”